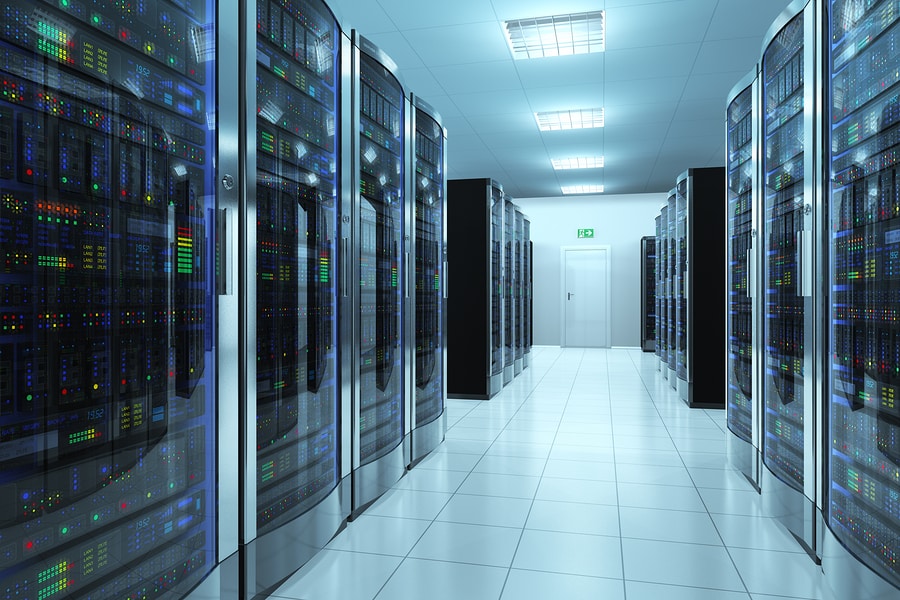 RBS Remote Backup Software works like regular data backup software, but with one important difference. Instead of sending backups to a tape drive or other media attached to the computer it is backing up, RBS online backup software sends the backup over the Internet or other network connections to our online backup servers safely offsite. It does this (usually) at night while computers are not being used. Backups can also be done on-demand, any time.

It is completely automatic. In fact, you may even forget its working except you get a report following each backup. Most businesses put their lives on the line every night and don’t realize it. With businesses depending more and more on the data stored in their computers, proper backups are much more critical. Ready to get started? Click here.

RBS Online Backup Software constantly re-evaluates the important data in your system, adding files to the backup as needed. Several full copies of files are stored using a sophisticated version control system unavailable in most other backup software of any kind. The general definition of “proper” backups requires redundancy. One must keep multiple copies of the same files at different points in their development, called versions. As an example, you should have a different copy of each backed-up file for each backup session. Further, you should be able to easily restore any of your files up to any given point in time. Banks do it, big corporations do it, and so should small businesses. Only RBS has such an easy to use version control system.

Backups are encrypted for complete security. Tape backups are not generally encrypted, so anyone can read them and gain access to client database, billing records, payroll, tax info, and everything else on computers. RBS encrypts its backups using one of eight of the strongest cryptographic methods in the world for complete security so nobody, not even us, can read the files.

Finally and most importantly – Backups are immediately sent offsite and stored safely away from your computers and your business. This is where almost every business makes its biggest mistake. Even if they do everything else perfectly, backups are of little use if their building burns or they are unable to physically recover their tapes from the premises. Most small companies who do backups leave the backed up data in the building with the computer, where they can be destroyed right along with the computer.

RBS Online Backup Software has built-in agents to back up all versions of Microsoft Exchange at the brick level, SQL Server, Active Directory, Sharepoint, Windows VSS, Full Image Backups, and other “special” databases and file sets, including files that are open and in use. Using our Redundant Hybrid Backup, your data may be sent — encrypted, compressed, and compliant — to up to three different locations for maximum security. Restores can be performed over the internet or, in the case of a large backup set, from your RBS Server directly to a local drive.

Between our vast feature set and iron-clad security protocols, we’re be equipped to handle virtually anything you can throw at us. Advanced compression and Bit Backup ensure that we’re ready to handle graphic artists and their firms, and secure encryption helps you maintain compliance with HIPAA, GLB, and SOX so we can backup medical offices and CPAs.